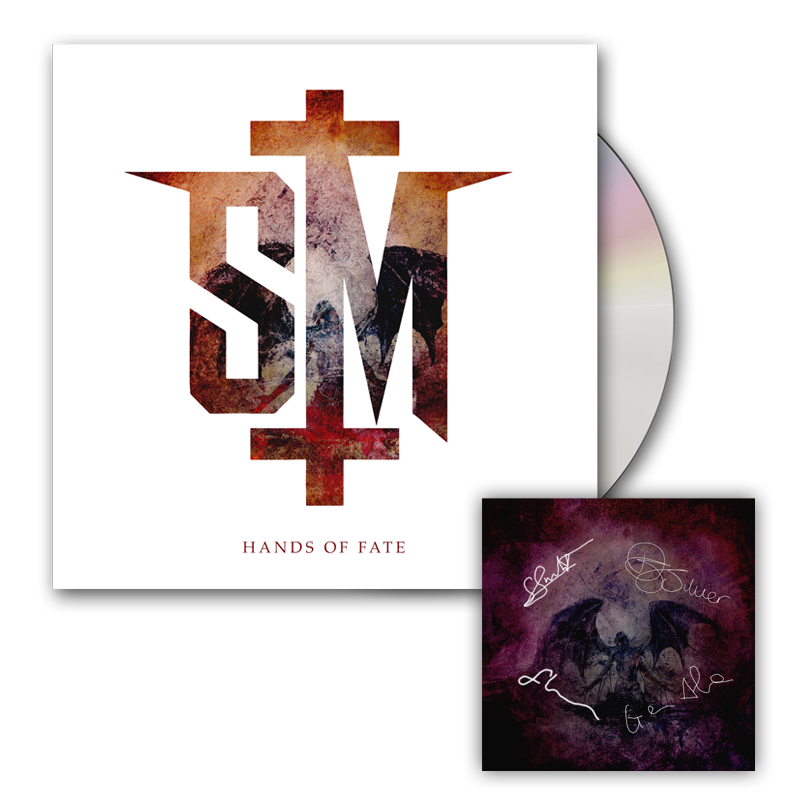 *product may differ to image displayed

Includes 5x5 Inch Signed Art Card which can be used as an alternative album cover.